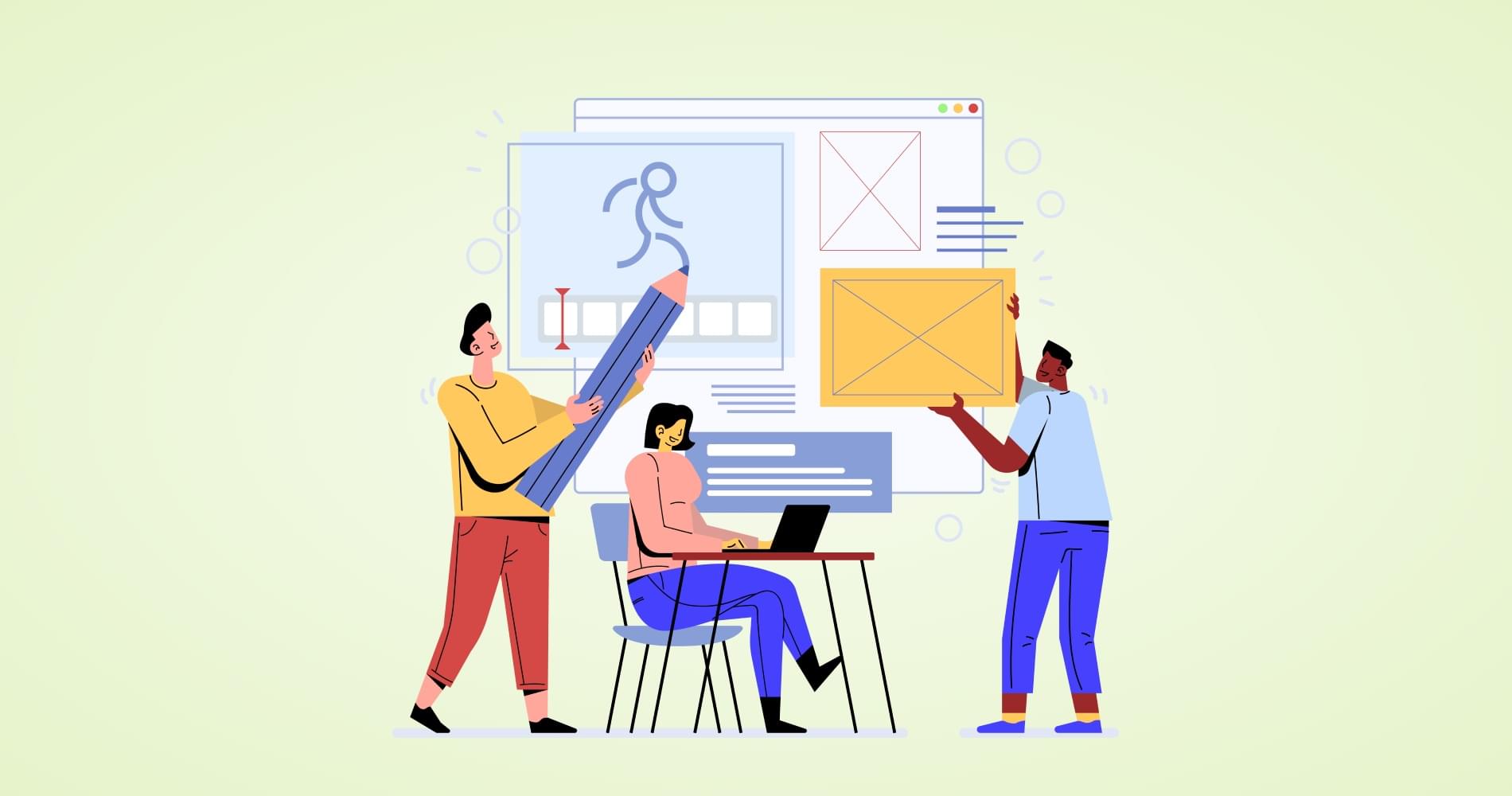 Though it was conceived back in the late 1990s, SVG is in many ways the “ugly duckling” file format that grew up to become a swan. Poorly supported and largely ignored for most of the 2000s, since around 2017 all modern web browsers have been rendering SVG without serious issues, and most vector drawing programs have been offering the option to export SVG, which has unquestionably become a widely used graphic format on the Web.

This hasn’t happened by chance. Although traditional raster graphic file formats like JPGs and PNGs are perfect for photographs or very complex images, it turns out that SVG is the one graphic format that most closely meets current web development demands of scalability, responsiveness, interactivity, programmability, performance, and accessibility.

So, What Is SVG and Why Should You Use It?

SVG is an eXtensible Markup Language (XML)-based vector graphic format for the Web and other environments. XML uses tags like HTML, although it’s stricter. You cannot, for example, omit a closing tag since this will make the file invalid and the SVG will not be rendered.

To give you a taste of what SVG code looks like, here’s how you would draw a white circle with a black border:

As you can see, under the hood, SVG documents are nothing more than simple plain text files that describe lines, curves, shapes, colors, and text. As it’s human-readable, easily understandable and modifiable, when embedded in an HTML document as an inline SVG, SVG code can be manipulated via CSS or JavaScript. This gives SVG a flexibility and versatility that can’t ever be matched by traditional PNG, GIF or JPG graphic formats.

SVG is a W3C standard, which means that it can inter-operate easily with other open standard languages and technologies including JavaScript, DOM, CSS, and HTML. As long as the W3C sets the global industry standards, it’s likely that SVG will continue to be the de facto standard for vector graphics in the browser.

The awesomeness of SVG is that it can solve many of the most vexing problems in modern web development. Let’s breeze through some of them.

Continue reading SVG 101: What Is SVG? on SitePoint.