An Introduction to REST and RESTful APIs 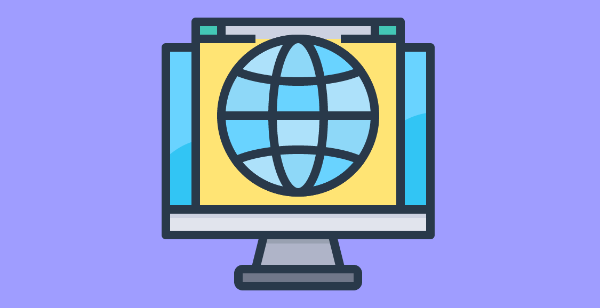 REST is an acronym for Representational State Transfer — an almost meaningless description of the most-used web service technology! REST is a way for two computer systems to communicate over HTTP in a similar way to web browsers and servers.

Sharing data between two or more systems has always been a fundamental requirement of software development. For example, consider buying motor insurance. Your insurer must obtain information about you and your vehicle so they request data from car registration authorities, credit agencies, banks, and other systems. All this happens transparently in real time to determine whether a policy can be offered.

Open the following link in your browser to request a random programming joke:

This is a public API implemented as RESTful web service (it follows REST conventions). Your browser will show an awful JSON-formatted programming joke, such as:

You could request the same URL and get a response using any HTTP client, such as curl:

HTTP client libraries are available in all popular languages and runtimes including Fetch in JavaScript and file_get_contents() in PHP. A JSON response is machine-readable so it can be parsed and output in HTML or any other format.

REST and the Rest

Various data communication standards have evolved over the years. You may have encountered standards including CORBA, SOAP, or XML-RPC, which usually established strict messaging rules.

REST was defined in 2000 by Roy Fielding and is considerably simpler. It's not a standard but a set of recommendations and constraints for RESTful web services. These include:

The response payload can be whatever is practical: data, HTML, an image, an audio file, and so on. Data responses are typically JSON-encoded, but XML, CSV, simple strings, or any other format can be used. You could allow the return format to be specified in the request — for example, /user/123?format=json or /user/123?format=xml.

An appropriate HTTP status code should also be set in the response header. 200 OK is most often used for successful requests, although 201 Created may also be returned when a record is created. Errors should return an appropriate code such as 400 Bad Request, 404 Not Found, 401 Unauthorized, and so on.

Other HTTP headers can be set including the Cache-Control or Expires directives to specify how long a response can be cached before it’s considered stale.

However, there are no strict rules. Endpoint URLs, HTTP methods, body data, and response types can be implemented as you like. For example, POST, PUT, and PATCH are often used interchangeably so any will create or update a record.

Ensure you have Node.js installed, then create a new folder named restapi. Create a new package.json file within that folder with the following content:

Run npm install from the command line to fetch the dependencies, then create an index.js file with the following code:

Launch the application from the command line using npm start and open http://localhost:8888/hello/ in a browser. The following JSON is displayed in response to the GET request:

The API also allows a custom name, so http://localhost:8888/hello/everyone/ returns:

The post An Introduction to REST and RESTful APIs appeared first on SitePoint.